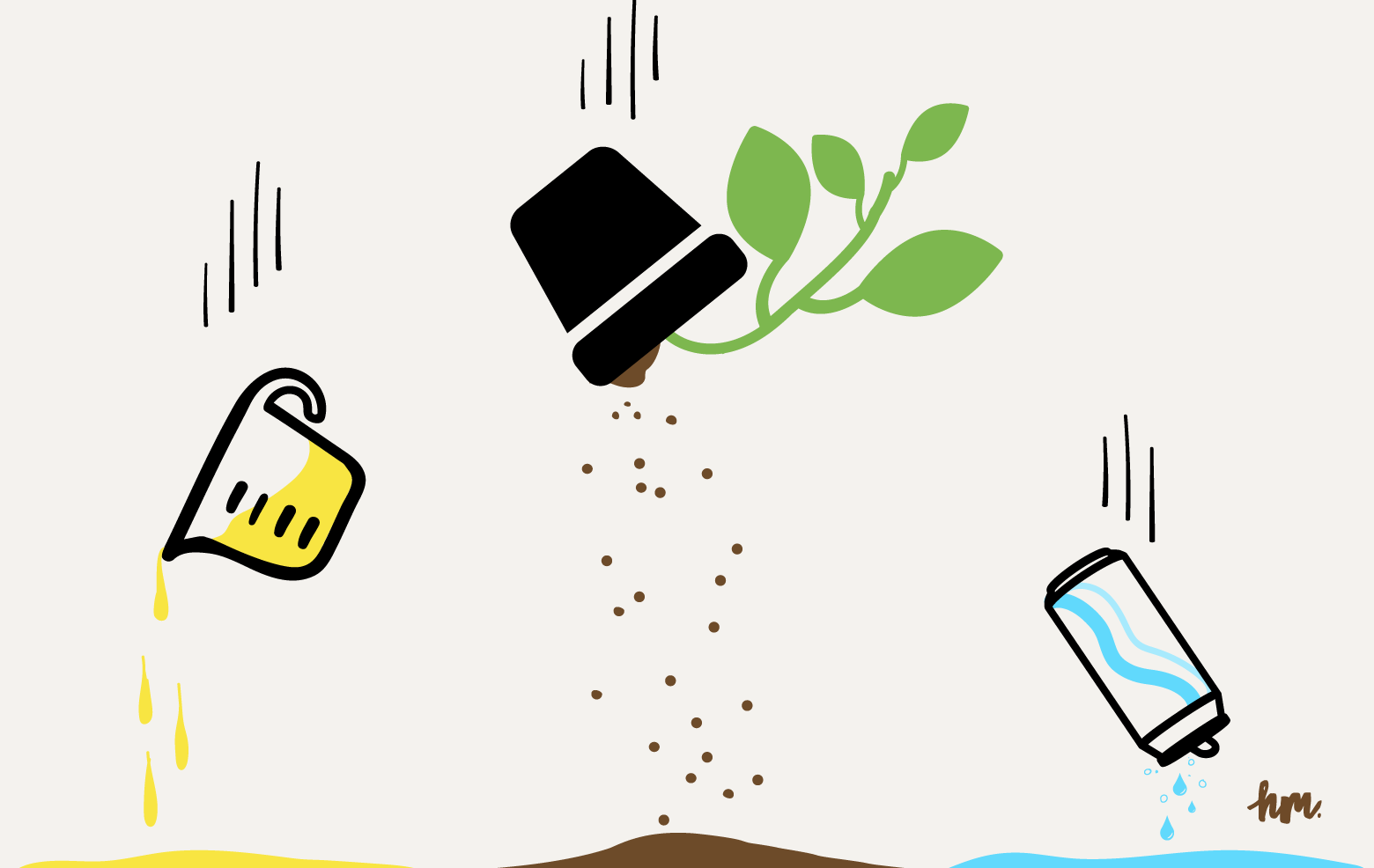 Everything is falling down

Handsome had just finished vacuuming the upstairs carpet (yes, I know. I’m a lucky woman) when I closed a door which moved a frame that fell against the plant stand, knocking it and my lovely plant to the floor in a crash of metal, wood, dirt, and leaves.

“What’s going on up there,” Handsome called out from downstairs.

From the initial shout of “shit!” to my additional grumbles and cuss words, he seemed to understand that I was physically okay despite the depressing clumsiness. He let the question lapse as I stomped downstairs, grabbed the vacuum cleaner, stomped back upstairs, and proceeded to re-clean the carpet.

Fortunately, the plant survived. My pride…not so much.

Because then I knocked my can of sparkling water over, dowsing my printer, post-its, and paper in a steady stream of fizzy water before I could stop it.

Oh, but that is not all.

Needing Greek dressing for the delicious salad Handsome had put together, I proceeded to measure out olive oil, red wine vinegar, and spices. I can’t even accurately tell you what happened. One moment, I’m pouring red wine vinegar into a measuring cup. The next, I’m watching in horror and crying, “No, no, NOOOO!” as an entire cup full of olive oil is dripping off the counter, down the side of the dishwasher, and pooling onto the floor below.

It took me 30 minutes to mop up all the oil while slipping and sliding all over the kitchen. Even then, Handsome stepped in to scrub even more because I didn’t get all the oil up off the floor and it was still slippery an hour later.

I’m feeling all kinds of nongraceful, especially because all three messy incidents – the potted plant, the measuring cup full of oil, and the can of sparkling water – happened within one week.

I’m feeling all kinds of nongraceful* especially because all three messy incidents – the potted plant, the measuring cup full of oil, and the can of sparkling water – happened within one week.

I shouldn’t worry. My doctor referred me to a specialist who told me—after a few weeks of tests—what is wrong with me. I’m scheduled to see a surgeon who will help me out. It will hopefully be better soon. In the meantime, I just wish the symptoms would be a bit less pronounced.

Because these incidents don’t include the other symptoms, like regularly bumping into things—stair railway, edge of the couch, corner of the wall. My bruises are developing bruises. Sigh.

I used to be able to whisk salad dressing with one hand while balancing on one foot so I could close the refrigerator door with the other foot AND measure out additional ingredients. No spills, bumps, or breaks.

I could even catch falling items in mid-air like a badass ninja. No crashing, no cussing.

Those were the days.

* Supposed to use “ungraceful” here because that would be proper English, but I’m a bit of a rule breaker, so I decided to go with “nongraceful.” Describes my feelings a bit more accurately. Plus, I get to shock and appall all previous English teachers, which is a part of the fun.