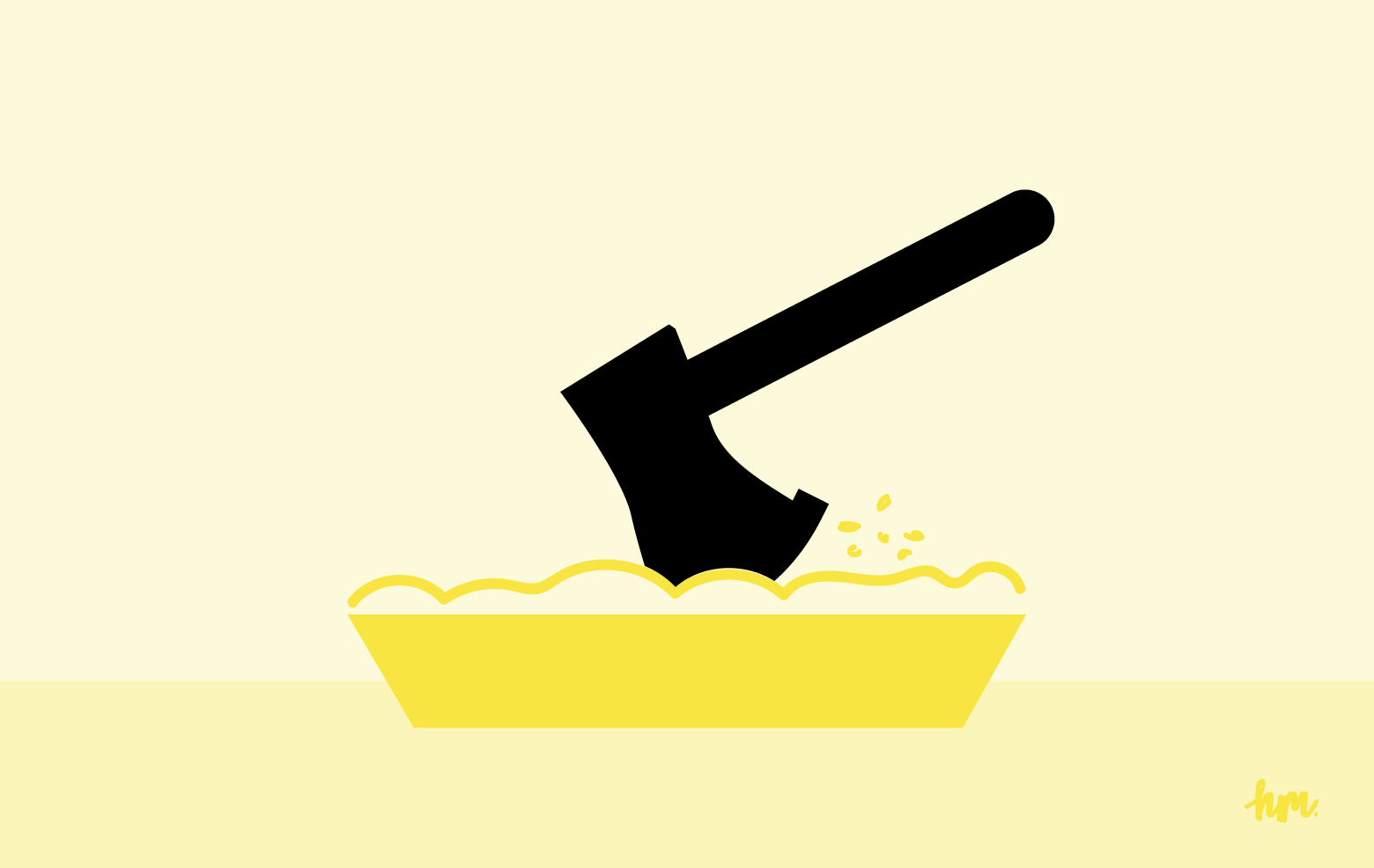 My first, homemade pie with a beautiful, inedible crust

I decided to make Handsome one of his favorite desserts – lemon meringue pie.

I’ve never made a pie before and, for my first time, this was definitely one to remember.

As I searched for the best recipe, I quickly found that every top recipe listed for lemon meringue pie online called for a ready-made crust…that should have been my first clue.

In hindsight, being determined to make the entire pie from scratch, including the crust, was a bit ambitious for my first time. But I was making it for Handsome. He enjoys homemade desserts and, when he bakes, he frequently refers to cake mixes and ready-made dough as “cheating.” No cheating for me!

So I continued my quest for a recipe that included the pie crust. No luck online.

Finally, I decided to go old school and check out my favorite cookbook, Better Homes & Gardens New Cook Book. Yes, it really is a book with notes in the margins, tape holding pages together, and post-its and bookmarks for recipes I’ve tried.

It was the first cookbook I owned. A kind friend took pity on my novice status in the kitchen and gave it to me along with a box of spices and baking supplies. He even added a note inside, “To my friend, Happy cooking and God bless you.”

It did not let me down!

Not only did it have instructions for meringue and filling, it also gave tips and pictures on how to make the perfect baked pastry shell.

Jackpot! This gave me hope I might actually be able to do this.

Handsome found out I was making a pie but didn’t know it was one of his favorites. He gave me a tip for making the pie crust. “Use frozen butter and grate it into the mix,” he said. It was not in the suggested ideas in the cookbook, but I was willing to give it a try.

We don’t have a rolling pin, so we use a green bottle (well-washed of course). I can recommend it as a viable backup. Handsome uses it with great results. My results are a little less than consistent, but that has more to do with experience than the bottle.

One easy tip I found to get the flattened dough into the pie tin without stretching it is to roll it onto the rolling pin/bottle and then roll it out into the pan.

They also recommended “generously pricking” (their words, not mine) the crust with a fork. Concerned I may have punctured the crust more so than just pricked it.

Bake in the oven at 450º for 8 minutes, and voilá! This pie crust looks pretty good!

With the crust completed, I made the filling. It is a lot of steps, but I got through them with no problems, except I should have paid better attention to time. I had it cooking just a little too long, and it got a little thick and lumpy.

This was the best part! We are fortunate enough to have a standing mixer (a wonderful, inherited item from family). It made this last part go very smoothly and turn out the best of everything.

The key is, when adding sugar, add a tablespoon at a time and remember to turn the mixer on high for that part.

I used a lot of dishes to make this recipe, two sinks full of dishes. Now, with more practice, I will probably use fewer dishes, but it still does require a bit of cleanup.

A beautiful looking pie with an inedible crust.

No joke. I tried to cut it with the pie cutter. Didn’t work. Switched to a knife. Still didn’t work. Ended up hacking away at it like a lumberjack to get it to break apart.

A beautiful looking pie with an inedible crust…Ended up hacking away at it like a lumberjack to get it to break apart.

Not great for my first time but not the worst either.

And Handsome ate it anyway because I made it. Such a nice man.

What I learned in hindsight…

I will probably pull this recipe out again next year…and use a ready-made crust. 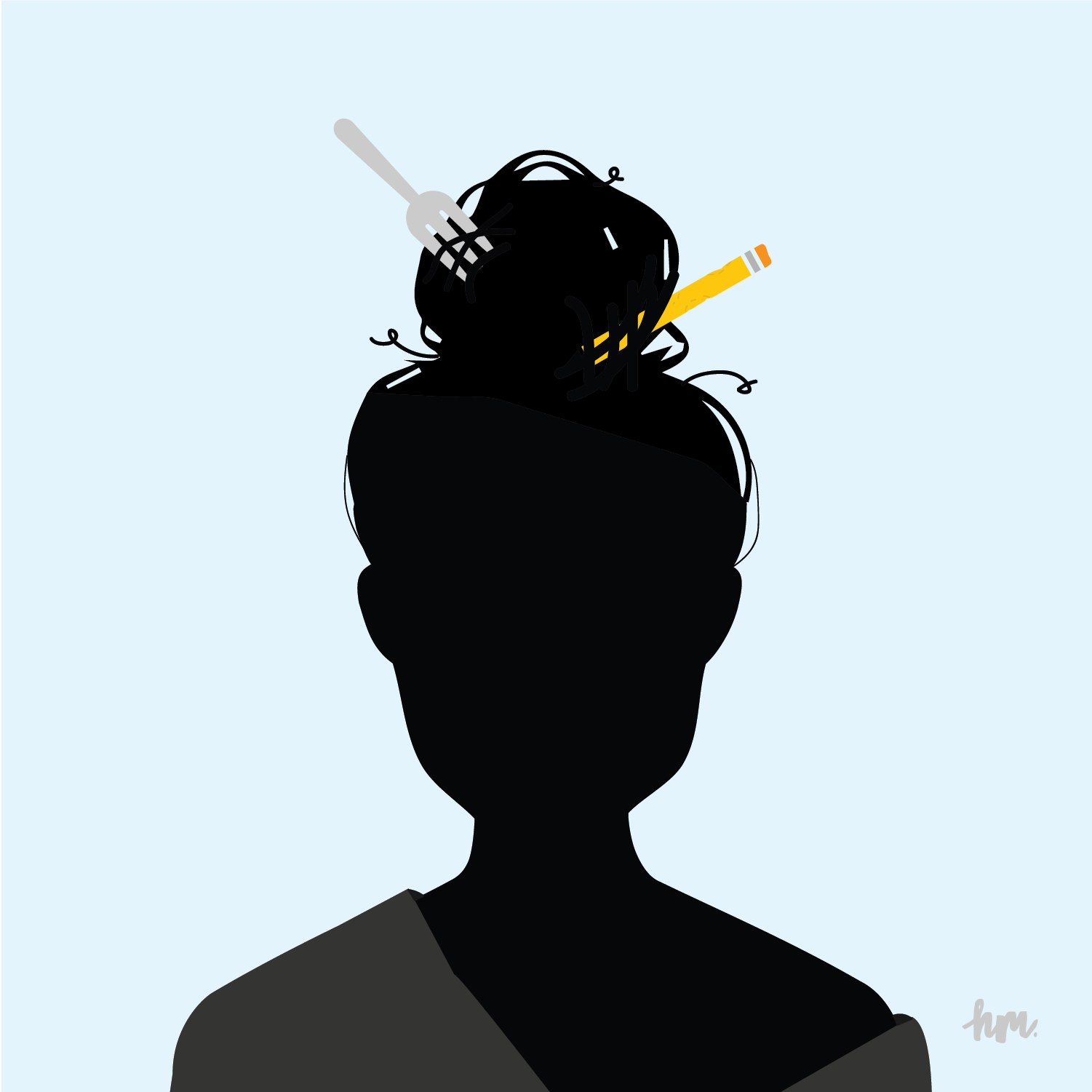